“Thank you Earle from CBISA for the butterfly talk you presented at Starting Blocks Preschool. The level was perfect for the little ones and yet the teachers also learnt something at the same time. The butterfly release afterwards was pure magic, with children and teachers alike in amazement at the beauty of nature.” Sigi Engelbrecht

The International Children’s Festival was established in 2000 with the aim of forming a new nation of talented, educated and friendly children. Representatives from all over the world gather to represent their countries and show their heritage and talents.  Representatives are between the ages of 5 and 14 years old.

CBISA wish Mianel all the best in not only her charity work, but also in the competition itself during September. We will be following Mianel’s progress with keen interest.

Conservation of Butterflies in South Africa 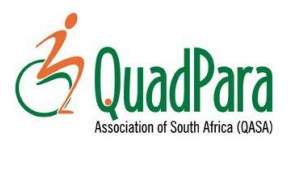 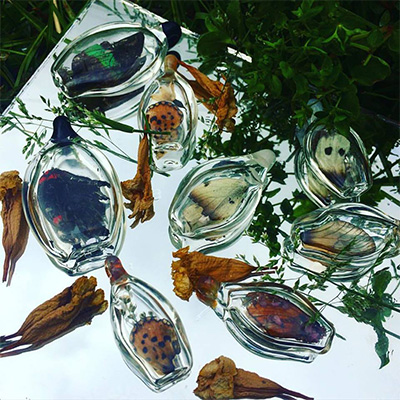 I was struggling to identify some butterflies that I use in my art, so I contacted CBISA and was immediately assisted with great optimism. It is so refreshing to come into contact with people who are willing to help so easily purely for the love of butterflies. Not only did they assist in identifying, but sent me more butterfly wings so I can continue to work with it in an ethical manner. This has turned into a long-term relationship. Thanks again CBISA! Looking forward to being a part of your cause.

It is with great appreciation that I write this letter. From not knowing where to begin looking for butterflies and beetles, I found Conservation of Butterflies in South Africa on the internet.

From the moment I spoke to Lizanne, she handled my request very professionally. As a picture framer I needed to frame beautifully arranged specimens that they sourced and arranged on matt board. Because they were in Durban and I am in Johannesburg they had to package these delicate specimens for travel. They arrived at their destination professionally boxed and I am happy to say they are framed and now hang on a wall in a Botswana camp.

We have since done more exciting work with CBISA. It just shows one that you can be anywhere in the world and find such a professional supplier that understands ones needs to complete a project.

GOOD SERVICE CANNOT GO UNPUNISHED (PUBLISHED?) Most of my friends know that I am mad about macro, and have posted pics of Butterfly wings taken by experts – and I wanna doit ! Butterfly world down here were most unhelpful, almost rude. So it comes as a pleasant surprise when I got a reply from Lizanne Whiteley of “Conservation of Butterflies in South Africa”, (the South African Butterfly Breeding Association) who was willing to look for some wings to send me, but felt it may not be worth the expense.In my language that is a YES, now we are negotiating.

One thing led to another, and they “APOLOGISED” and asked if I would be prepared to accept some “exotic” wings, as they could not use them.Exotic – WOW.
I made a donation to cover postage, and then some, and now await delivery !!

THANK YOU LIZANNE AND EARLE of CBISA